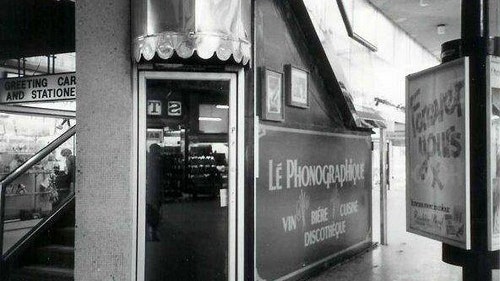 “We are holding another Saturday afternoon session on the 9th of November.

Expect everything from Prodigy to Pixies via Placebo, The Sisters of Mercy to Skunk Anansie via Sex Pistols, Nine Inch Nails to Nirvana via New Model Army and so much more😎”