Medelic w/ Death On The Balcony 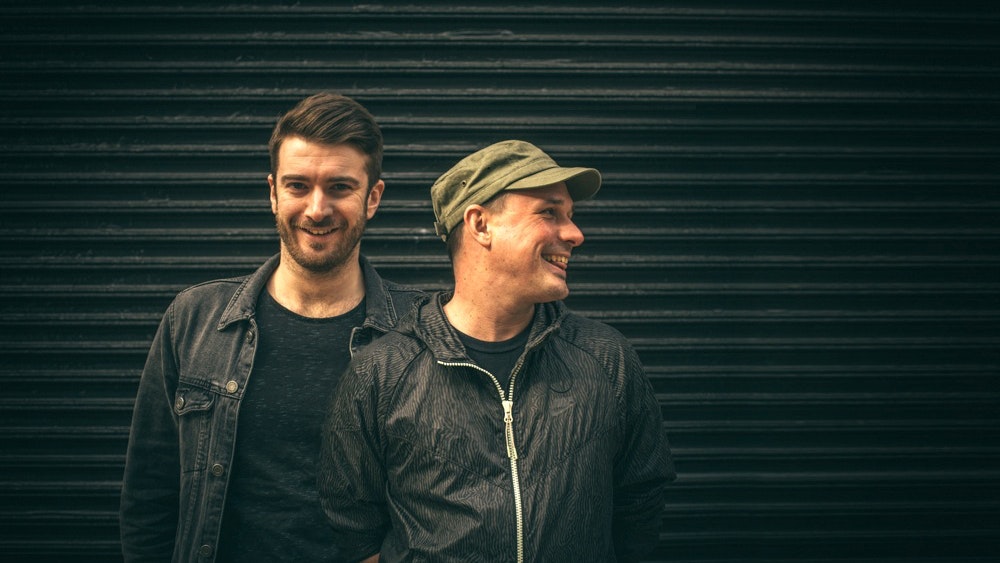 Medelic is a new concept of night in Leeds. Expressing a musical venture from the combined roots of Melodic House and Techno. A creation of Emotive, Hypnotic, Groovey Euphoria with a subtle twist. Its a genre that simply can’t be ignored in our great City of Leeds!!

Death On the Balcony

For some time now the combined forces of Mark Caramelli & Paul Hargreaves have been causing quite a stir under their guise, Death on the Balcony. The duos style fuses a range of influences from Disco through to House & Deep Techno depending on the time, space and environment. Years of dedicated musical passion and an appreciation of numerous genres have lead to their sound receiving popularity across the board…

Death on the Balcony’s release schedule is continually active with them releasing & remixing internationally with the likes of All Day I Dream, Kindisch, Anjunadeep, Do Not Sit On The Furniture, Akbal Music & many more…

Whether it’s disco inflected fuel or emotive house & techno rhythms, these eclectically deft producers will juxtapose anything they lay their hands upon, mixing the beat of the drum with the melodic buzz of a hazy brain!

As one of the UK’s more versatile acts Death on the Balcony will be delivering more productions, remixes and playing gigs worldwide as part of the All Day I Dream family and beyond. As their range of musicality continues to evolve they consistently deliver a unique, well-timed narrative of the best sounds around….

As one of the most respected DJ’s and promoters on Leeds’s famed dance music circuit Joe Morris has been involved in the underground music scene for over 20 years. While not pinned to one particular sound Joe’s inimitable style favours a melodic touch, using his vast experience to expertly craft dance-floor sessions to chill-out atmospheres. Crystalizing this mantra into his productions Joe has enjoyed a string of well received releases on El Diablos Social Club, Paper Recordings, Is it Balearic and Secret Life Music. It’s a heady cocktail that has seen him gig around the world and back again; from smoke filled basements to festival stages. As one third of Clandestino, Joe strives to leave no stone unturned in their search for the perfect beat through their much lauded podcast series, KMAH Radio shows and burgeoning record label.

The Creator of Medelic. Formerly known as Steve Jones and Skin Deep, Seve J’s iconic melodic sound has been heard on the underground dance scene for many years. Holding residencies at Dirty Disco and Mint in Leeds he has also had the grace of playing in many countries around the world.  Production wise having had many releases out on labels such as Urban Torque, Deepology, Midnight Social Recordings and Saved Room, It has always been about melodies with an edge for Seve.

His sets are crafted with soothing  synths taking the listener on a groovy, emotional hypnotic journey. Full of warmth and uplifting sounds but with a driving techno edge. Having a musical background from an early age playing drums and percussion, Trance and Progressive became Seve’s listening choice. Mixing all this together it’s clear to hear these elements are all present in his sets today.