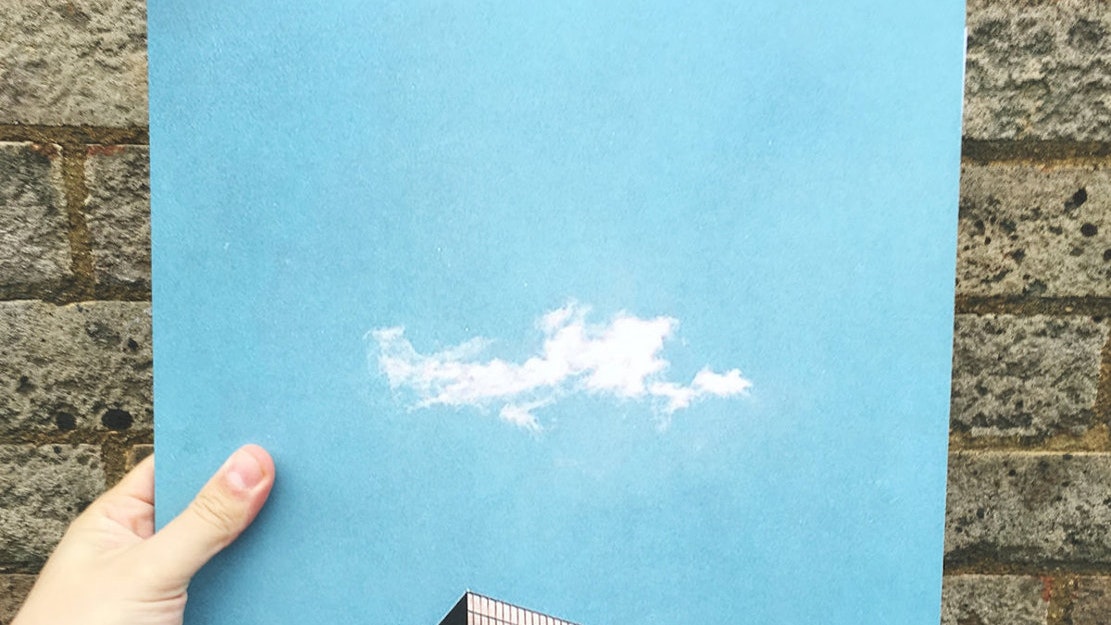 We bring Supreems to our opening party in Wire, Leeds’ esteemed underground music venue. Expect a night filled with high quality dance music, spanning from Breakbeat to Garage to Techno to House. Alongside Supreems will be some of Leeds’ most exciting up and coming DJs. Join us for a night of tunes of the highest calibre.

For the main feature of the night, we invite Lobster Theremin’s Supreems behind the decks. Known for his infectiously smooth productions such as 2016’s Us Together EP, Supreems has made quite the name for himself within the electronic music scene, with Bicep listing him as one of their favourite producers. He’ll be entertaining us with an extensive collection of cross-genre tunes on Wire’s dancefloor, certain to turn heads with his eclectic selections.

Within the last year, Test Press has undoubtedly established himself as one of Leeds’ most exciting DJs. A key member of the Dance Disease crew, he has supported artists such as Pangaea, the Zenker Brothers and Darwin. Known for his impressive vinyl collection and undeniable quality behind the decks, Test Press will bring high levels of energy to close off the night. Expect to hear Leftfield, electro and techno from some of the most reputable underground labels around.

Having played shows at Sheaf Street and Hi Fi, Leeds based Producer and Dj Tortuga brings his combination of Breakbeat, Techno and Garage for his Wire debut.

Known as the silliest man in Leeds, Bovril brings wobbly basslines and fast-paced techno to his Wire Debut. Get down for his warm-up set.