This International Women's Day Wire Resident ‘Kessie’ joins us to discuss the 5 best female sets she’s seen at the venue and serves up the latest instalment in the Wire Mix series.

This International Women’s Day Wire Resident ‘Kessie’ joins us to discuss the 5 best female sets she’s seen at the venue and serves up the latest instalment in the Wire Mix series.

Hello my name is Kessie and I’m based in Leeds, I’m one of the co-founders behind NARR Radio and a resident for Love Muscle. I’ve been asked to pen a few thoughts on some of the best DJ acts I’ve seen at Wire in honour of International Women’s Day (8th March 2022). All of these women are great selectors and have their own distinct sound.

I have observed a notable shift in Wire’s booking policy. It does not feel like an exclusive boys club like it used to years ago and it’s so refreshing to see women, trans and non binary people shake up the scene to deliver some flavour and colour. This would not have happened if many of us did not make noise and embark on creating our own spaces. Slowly venues are finally getting the memo and even though there is still work to be done the progress is there.

Wire is one of my favourite clubs and I’ve been blessed to support, listen and dance to some great music. Here are a few sets that come to mind:

This set always sticks out to me whenever I think of special moments. It was a very sombre and painful time for many people in the music scene as we were all shocked by the passing of Alex T. A few days after his death, Zoe opened and closed Wire for Daniel Avery but I only managed to catch her closing the club. There were clashing moments of euphoria and dread and her final tune was a dark remix of Sensual Seduction by Snoop Dog. It was a beautiful tribute to Alex T as she played deep tunes tugging at our heartstrings, a poignant reminder of the ability to express emotions through music. Zoe Pea is up there with one of my favourite DJs, I took an interest into the whole sleazy chug thing because of her. We both run NARR radio, alongside other amazing fellows, and she has a regular slot on Noods Radio. You never know what you’re going to hear when it comes to Zoe Pea, musically it’s always a mystery which is great. We are both going back to back all night at the Nan Moors pub in Todmorden on April 16th, so if you’re at a loose end come and listen to her magic. 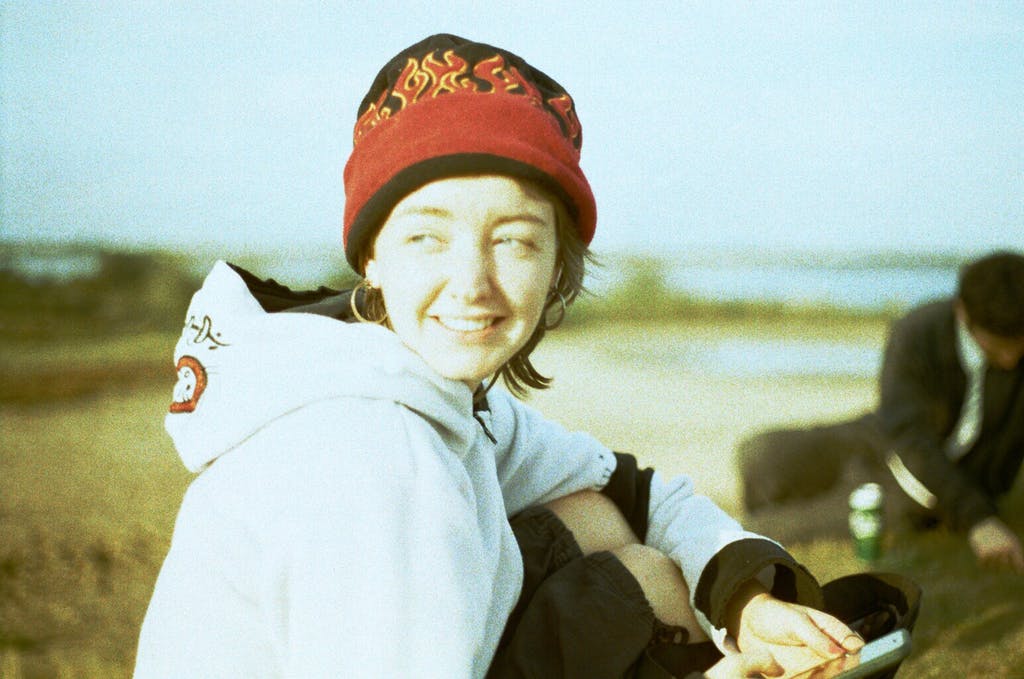 A few years ago Leeds staple ora opened at Wire before LSDXOXO’s 4 hour set. This happened in 2019 and anything pre COVID-19 is a little bit hazy in terms of memory but I just remember dancing for ages. A no bullshit high energy booty shaking warm-up with lots of experimental club edits and jersey club bits. At points it felt like a really long song because of how seamless it was. I love how ora can mix rnb/pop songs with ridiculous remixes, always leaving us surprised and in the lurk about where she’s going to go next. Her set had tons of variation and the energy in the room spoke for itself. Undeniably she has done so much for the scene: ora is behind the formidable radio station, Sable and has supported people of colour with accessing music equipment.  Ora also runs Not Exotic and platforms a wealth of talent emerging in the UK. Previously she was also involved in Equaliser workshops teaching people how to DJ (myself included!) I think ora has and continues to influence a lot of us as DJs, I have definitely learnt so much from her. 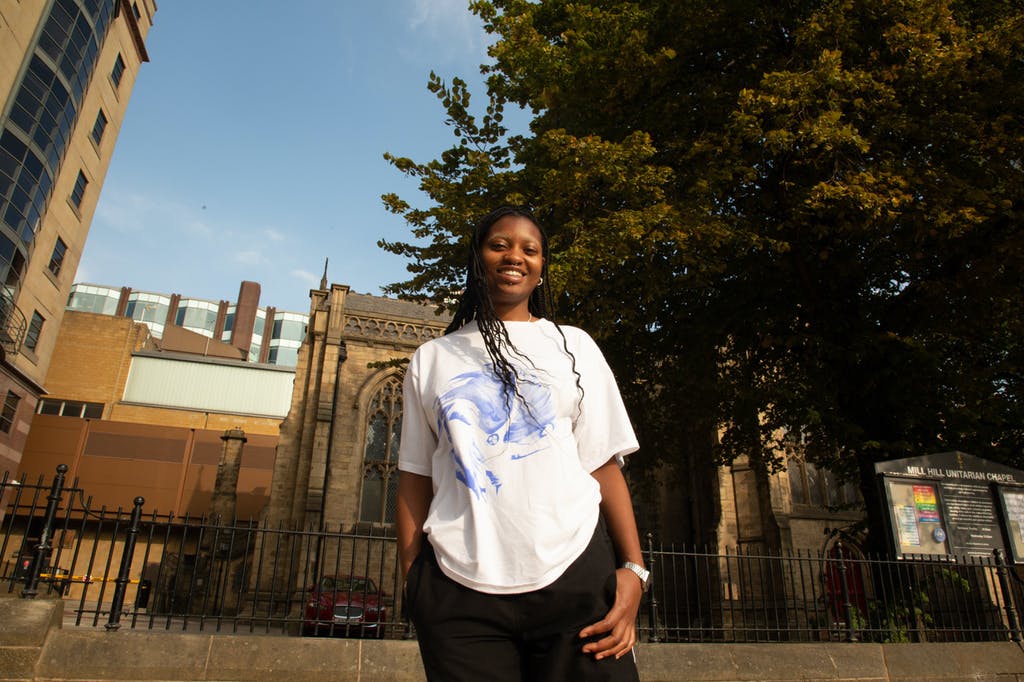 I was on the same bill as d.phylleia not long ago supporting VTSS at Wire and her set was incredible. The energy and enthusiasm from VTSS’ set was already there and doing a closing set at Wire is not an easy feat especially after a big headliner. The crowd usually starts to dwindle after 3.30AM but not this time. The bunker was still jammed, d.phylleia’s set contrasted brilliantly to the other sets on the night and rounded the night off very well. Playing all vinyl for two hours she embarked on an intensely gothic and abrasive journey whilst also maintaining that funky electro groove. I personally have not heard that sort of sound at Wire before and the crowd responded very well to it. d.phylleia is definitely one to watch she’s super talented and all of her selections are very powerful and exciting. She is a regular at NARR Radio known for mixing interesting eerie and industrial sounds for her shows. When I think of d.phylleia some artists that come to mind are: Manny Dee, Helena Hauff and DJ Stingray. 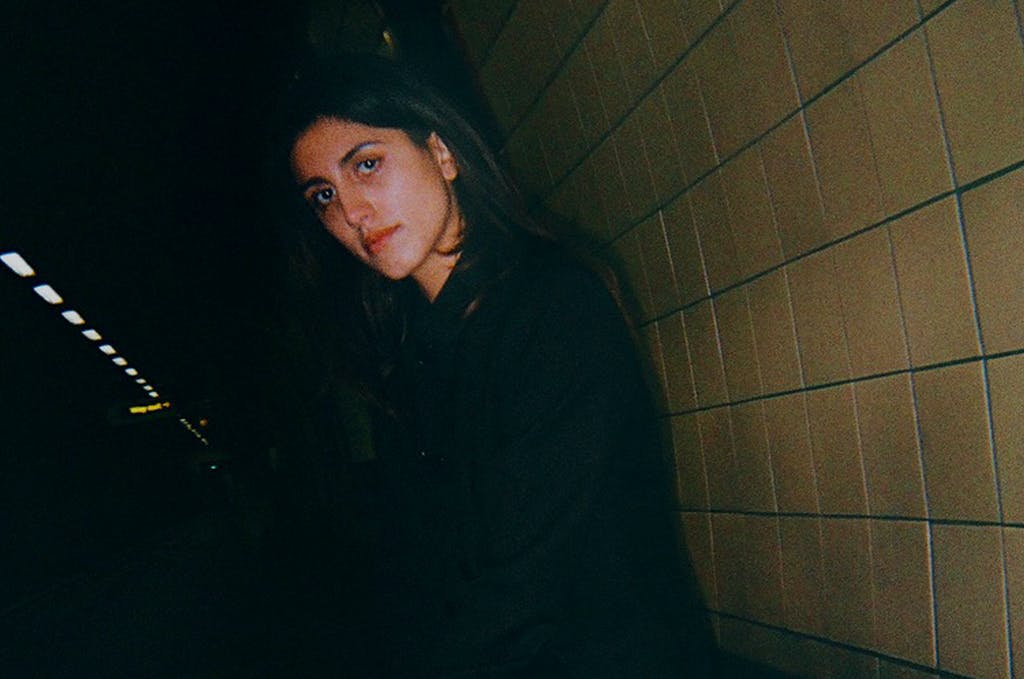 Jameela recently supported Anz at Wire and musically it was wicked. The first half of her set in particular showcased a range of distorted tracks, full of twists, gaps and silence teasing in and out of wonky moods. I felt like I was in a wormhole and the mega soundsystem at Wire helped bring this effect. It’s great when DJs can build a lot of tension during sets and Jameela did this perfectly gradually moving to bass and funky with long blends. It was a real mixed bag and she set the tone perfectly for Anz. Jameela has been DJing for several years now and is so great at what she does. She is one of the founding members of SKIN, an experimental club collective in York (now based in Leeds) during a time when the city so desperately needed something different away from the usual Kuda and Fibbers club nights. She is also a resident for Slutdrop and sometimes in her spare time produces intriguing tracks. Moving away from the usual repetitive dance music I would say her sound is wobbly, scatty and gloomy with a strong emphasis on textures but when the mood fits she can also play soulful and uplifting material too. 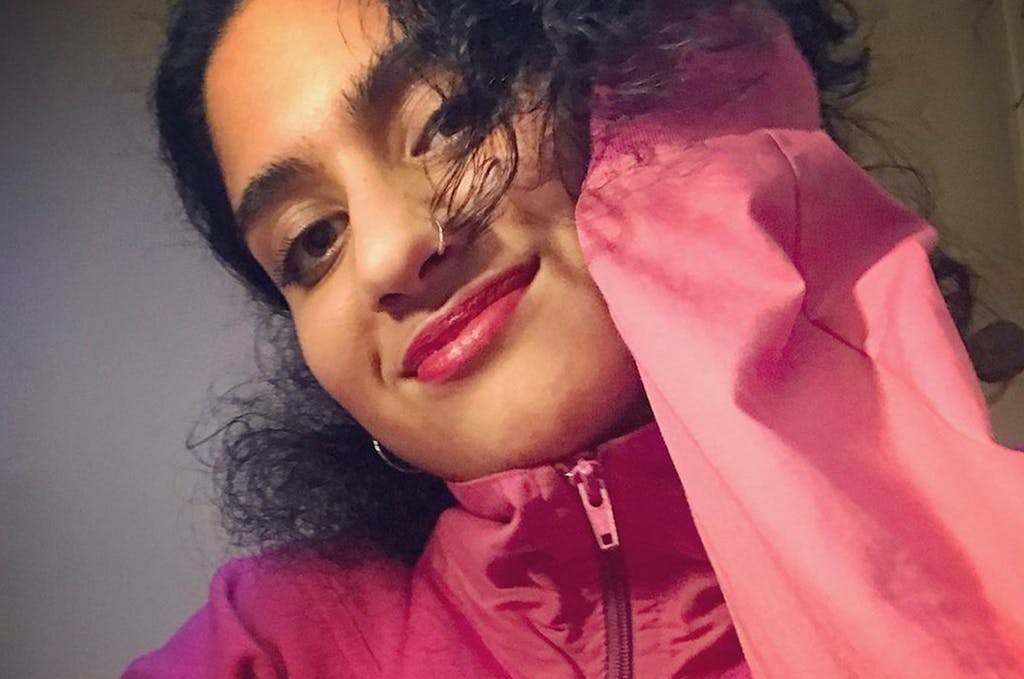 Yasmeen and myself recently played b2b supporting VTSS and it was so good watching her tracks merge beautifully with mine. In the first hour she played creeping and dark percussive sounds layering well with the sleazier tunes I put on. Later Yasmeen toyed with steely electro, pumping acid and hypnotising bleeps before we both decided to bang it out. For her debut at Wire she was great and it was an enlightening lesson in oscillating between different rhythms and tempos while maintaining the energy at all times. Yasmeen is behind Souq Sounds, where she interviews international artists and musicians about art, culture and music from the South West Asian and North African region. Her shows not only reflect the richness of the music scene in Leeds but also the significance of archiving and re-telling fundamental stories about our heritage. I’m sure generations after us will listen and value the compelling insights from these interviews and discussions and feel inspired to do the same. Yasmeen is also behind Not Exotic with ora booking forward thinking DJs and putting on fun and lively nights. You can find her regular shows on Sable Radio and she recently did a tip-top mix for NARR Radio too – I recommend listening to this. 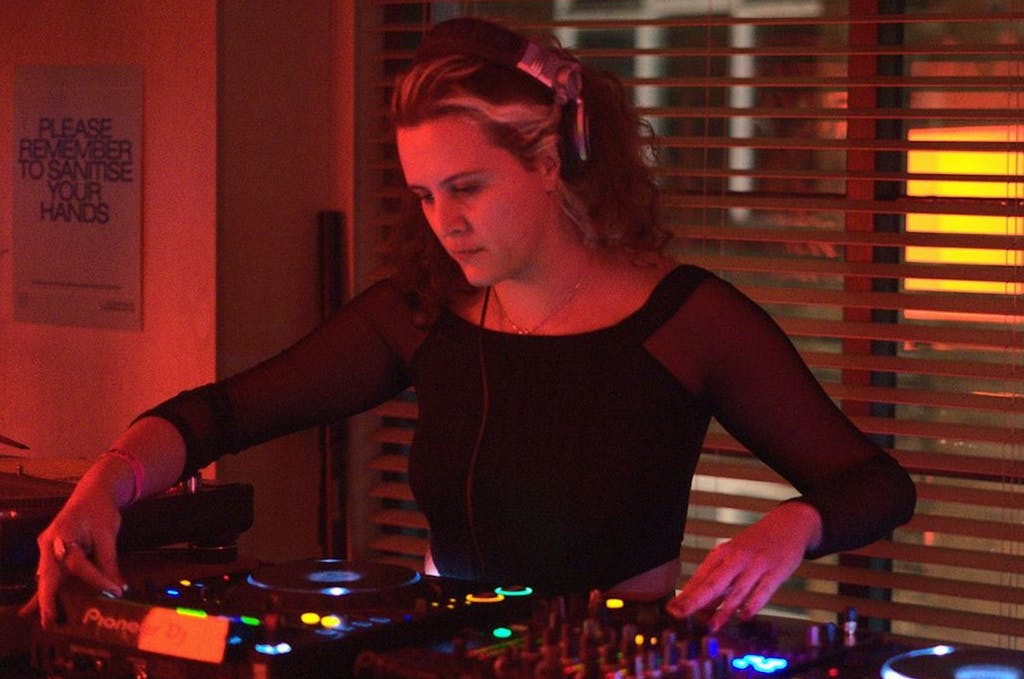 For Wire Mix 015 Kessie has put together a 1hour mix showcasing a range of moods she is currently interested in, playing material from CARLOS, Ian Pooley, MONOPHONIK, Simo Cell and more. Expect 4×4, bass, ebm and grime. Originally from London but currently based in Leeds Kessie is well known for her gritty, trippy and sometimes sleazy style.

Kessie is currently one of the residents at Wire and has supported various artists over the past years, most recently VTSS, Freakenstein and Object Blue. She is also a resident for the local club night Love Muscle and runs NARR Radio & Flesh In Tension.

You can catch her closing Love Muscle on the 12th March at Wharf Chambers.