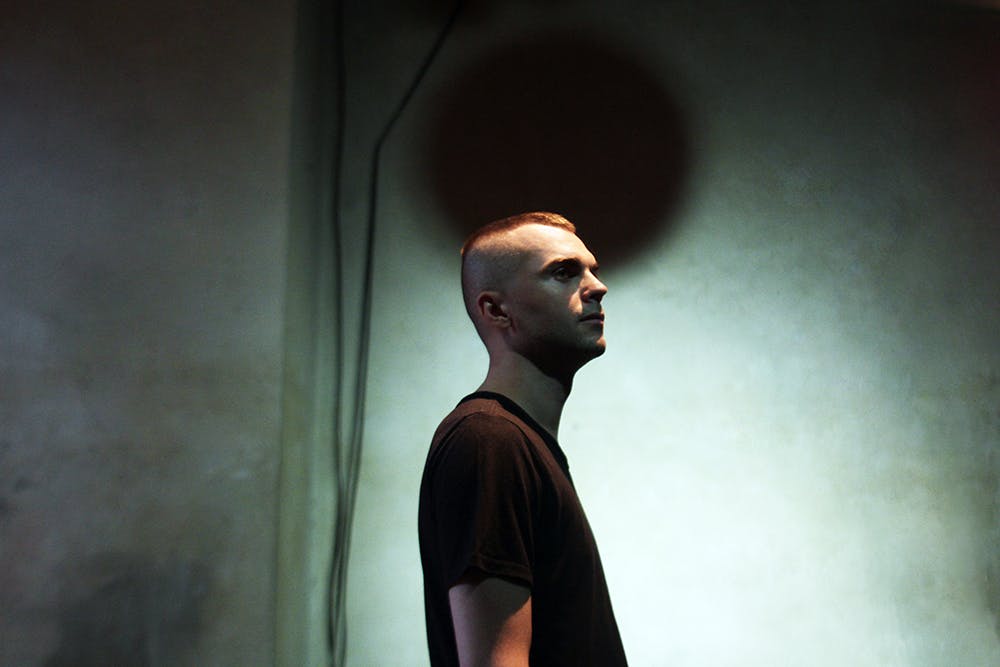 Sub:terranea is one of the few nights in Leeds who are still flying the flag for live electronics. Over the past few years, they have invited Radioactive Man, John Heckle and Steve O’Sullivan (along with all their gear) to smash buttons and twist knobs in the Wire basement. In doing so, they raise an important question: why does the DJ have such dominance over the live artist or producer, when, by definition, it is the true creators who fuel the music scene? Their next guest is German machine-man-in-the-mask Redshape, famed for his intense live sets of driving but often uplifting techno. We asked him the same question, while having a general catch up following the release of his most recent LP, A Sole Game.

What does your live set up involve these days?

The core setup never really changed, which consists of an analog synth, a drum machine and 14 Tracks separated in 2 groups coming from Ableton, controlled via 2 dedicated midi controllers. Which synth or drum machine I use changes from time to time. At the moment it’s the Moog Minitaur and Roland boutique TR-909. All of this is connected to 4 Stereo Channels of a Mixer and further tweaked there.

Do you carefully plan the structure of your live set, or is it improvised?

The whole set is improvised, there is no order or any longer parts of the tracks prepared. The tracks mostly consist of one to two bar loops of all single elements, topped with the live machines and then arranged per hand. That gives me maximum freedom but also limits the exposure of certain parts sometimes. I’m looking into that right now and might come up with a mix of slightly prepared and full live elements.

Was there ever a time when DJing was a priority, or has it always been live stuff?

Not really, I love both DJing and playing live.

Do you think live electronic sets offer something that DJs cannot?

I think so, yes. Answering also a bit of the previous question, when I started Redshape I really wanted to express my music, get close with the people with my own interpretations of club music. I wouldn’t say a DJ can’t do that, but the level of „privacy“ is different.

Do you think live electronic music is neglected in favour of DJing? If so, why do you think that is?

Looks like that’s true. While not being really sure why, I suppose that it’s linked with a better predictability of flow over a certain amount of time. Promoters seem to favour having a guaranteed stream over three hours compared to having one hour of eventually fast ups and downs. Cost, in sense of time to money ratio also plays a big role I think.

I recently watched the documentary Modulations, which showed the Future Sound of London performing via the internet to thousands of people. On the other hand, there was the Prodigy who were extremely present when they perform. Considering your choice to wear the red mask, what do you think your role is as a “performer”? Are you a “performer” at all? Do you think engagement with machines in electronic music changes the relationship between artist and audience?

I really think I’m a performer. There is some kind of hard to describe energy which always flows through my body once I start my performance, may it be DJing or playing live. It disconnects me from the planning phase – directly connecting me to the performance alter ego somewhere inside me. All actions from then on follow a mixture of impressions of my surroundings, the people, the sound, older experiences and my current state of emotion and mood which differs from gig to gig.

You have been wearing the mask for years now. Have you ever considered starting a new project without it?

I’m not wearing anymore, since the release of my last album on Monkeytown. Thought it was about time to let it go.

Your latest album ‘A Sole Game’ came out last year, your first in six years. Were you preparing it that whole time? Could you tell us about the concept of the record?

I think I started to do a new album about three times after Running Back’s Square. Finding the right mindset to do one is really tricky – also looking at the pure fact of time an album production consumes. It really is a state of mind and once the first steps are made and you are kind of convinced that this might be the route to go you’re set. Having a concept, say using only limited amount of gear, tonal scales, number of tracks etc. really helps as well.

Does the “Sole” refer to your solo work? I notice that you have extremely rarely collaborated with others, apart from Len Faki in 2007. Yes, it does. Actually I never collaborated with anyone – also not with Len Faki, it was just a split EP.

I don’t know why, actually I love communication with people but somehow a collaboration never happened, yet. I am definitely up for it and there might be something on the horizon.

You very rarely play in the UK. Why do you think this is? Do you enjoy coming here?

I love to play in the UK, I always did (Especially the north if I might say that). I don’t know why I rarely play, must be to huge amount of musical talent in the UK, so many great artists to choose from, easy to overlook this german (ex) masked fellow hehe. 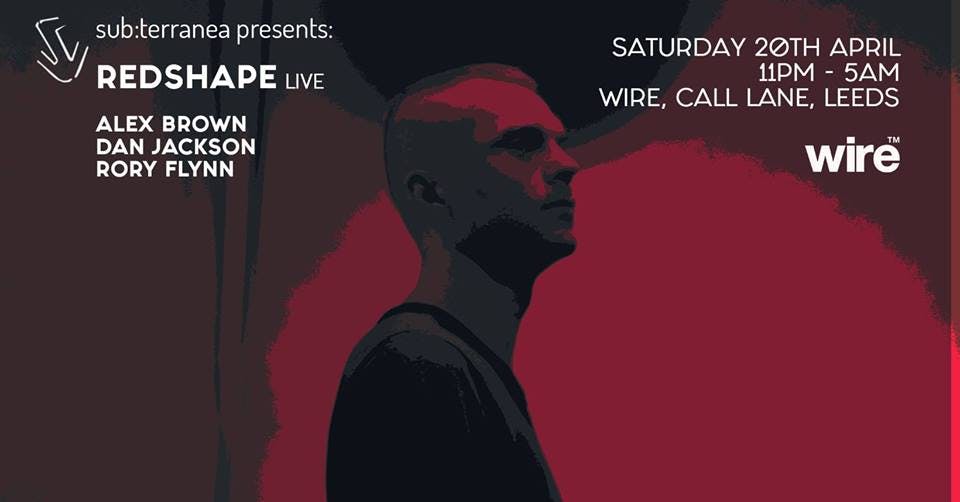