The Best of 3am Recordings with label boss Al Bradley 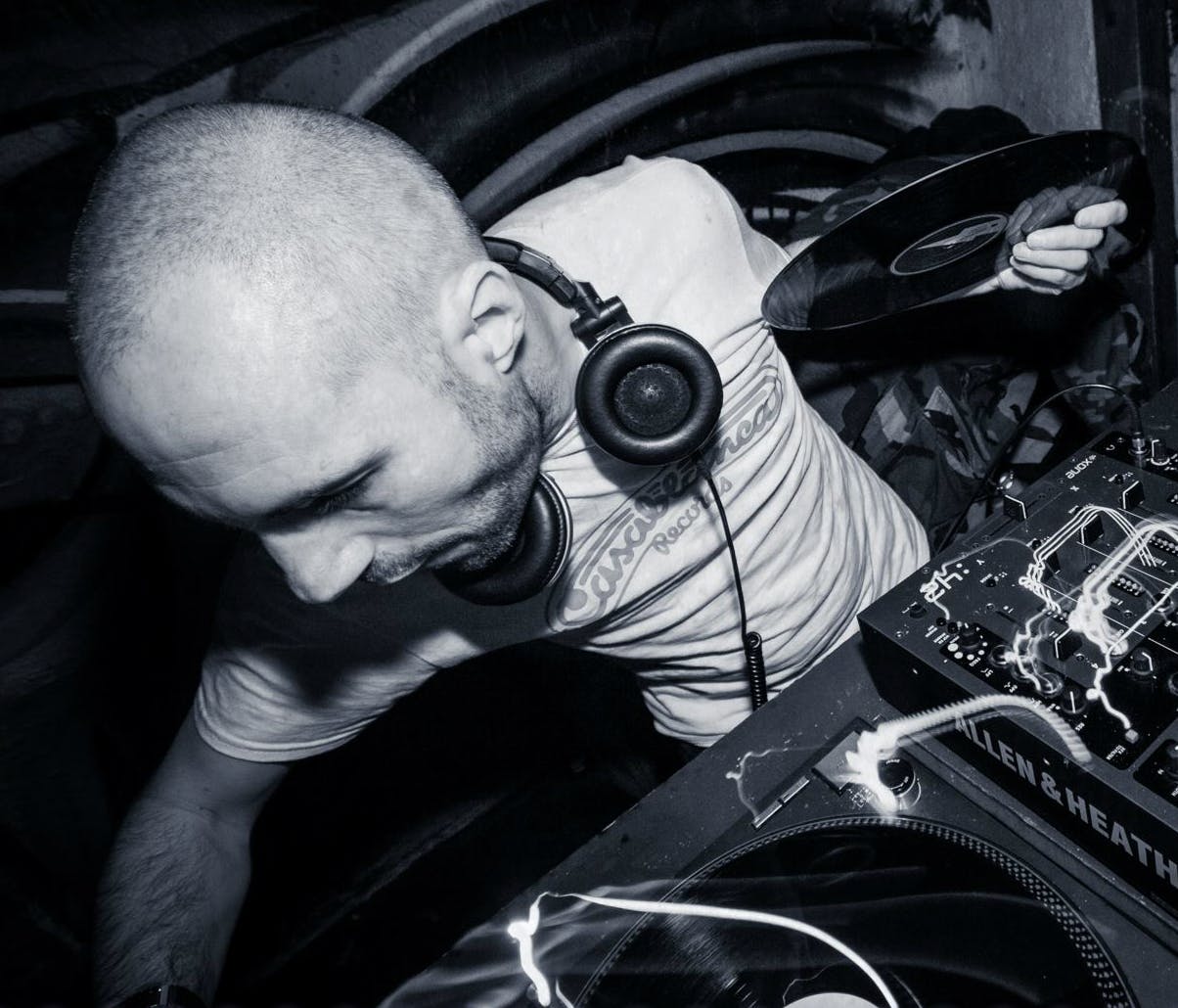 This weekend, Subterranea bring Moodymanc and Al Bradley to Wire to celebrate the birthday of the 3am Recordings label, set up by Bradley in 2003. The label formed part of the wave of UK tech house being pumped out at the time, championing uncompromising club music sound made for starting the party, and keeping it going into the early hours. 15 years on, and Bradley has brought 3am back onto wax with a VA EP featuring Moodymanc. We asked him to look back on his favourite releases from the label over the years.

“This came out on the label in 2004, we’d always loved Alex’s stuff on Toko & Glasgow Underground as both Weekender & in his own name. This one was not only one of the best supported of the early releases & still gets played now, but was also played on Radio 1! We got about £2 for that haha.”

“After the initial issues with the vinyl collapse for labels around 2005, this was the first digital release we did; Dealers Choice had been on labels such as Paper, Toko & Urbantorque, so we were really excited to get this release for 3am, plus it added a slightly different vibe to the label’s previous output.”

“Probably my favourite track on the label; for me, this encapsulates the mid/late 90s & early 00s sound of Northern house labels such as Paper, Toko, Glasgow Underground, 2020Vision & Pagan, which all were influences on why 3am started. It’s got a really timeless vibe & is played in most of my deeper sets. I regularly hear this one out, played by other DJs too.”

“This is the opening track on the label’s first 12″ in a decade, which came out in 2015. It also marked the debut track on wax for me, so it’s a really special thing personally. I never thought I’d get 3am back on vinyl & wasn’t sure if I’d ever have anything released on vinyl, so to combine the two and make the shift back to being a wax-only label, it really was an amazing moment when this came out.”

“This is the lead track from the label’s 90th release, which came out at the start of June. Ceri is doing incredibly well now, she’s a hugely respected DJ & producer, with her own label called Find Your Own recently launching to great acclaim. She was first released through 3am (one of several artists whose debuts were on the label), so it’s a real pleasure to see how much her profile has risen, which is awesome for her. This is a proper filthy acid cut & sounds insane out.”