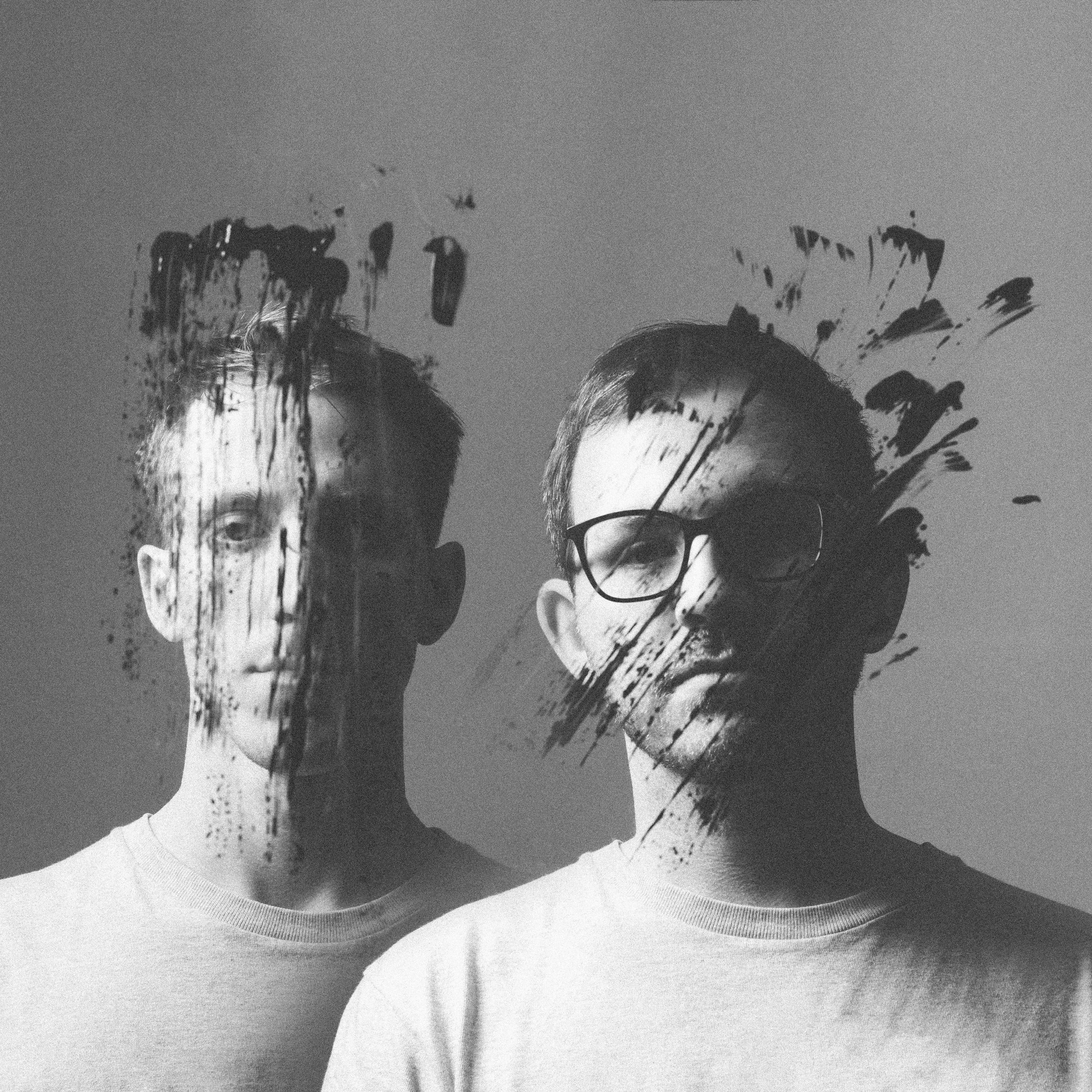 In a few weeks, Central Beatz assemble their usual posse of DnB heads for their annual fundraiser, the Link Up. This year, they are raising money for the Motor Neurone Disease Association. Vying to win your hearts and spare cash is hot DnB producing duo Amoss from London. They are signed to the highly regarded Dispatch Recordings label, on which they released their long awaited debut album ‘Everything Is Temporary’ in May this year.

Aside from being incredible producers, the guys know a thing or two about selection. Ahead of their show at Wire, we chatted to one half of the duo, James, about some of the formative tracks in his musical upbringing.

“My mum is a classically trained violinist and pianist so I would always hear classical music around the house as I was growing up. In Malvern where I grew up, our musical heritage goes back to Edward Elgar so I thought he would be best to choose.”

“The first time I ordered some records off the internet, I ended up buying the Block Control EP along with a load of other discount bin vinyls just so I had a bulk of tunes to mix. This was the only record I really wanted to play haha.”

“I asked for this for a Christmas present along with some of the first records I ever owned, I didn’t even have any turntables at the time as I was going to buy a mates old set of Numark tt200 belt drives with some Christmas money. I knew the records had arrived before the big day and when my dad went out I went into the attic to get his old turntable down, plugged it in and listened to the sound coming off the needle coasting the grooves as there were no speakers to plug into.”

“Kirk Hammett was hands down the reason why I ever decided to play a guitar, his solos were the only thing ever wanted to learn. Even listening back to this now makes me want to dust of my guitar and see if my muscle memory still works to play it.”

“This album is still on rotation for me and my brother, often played in an uber reciting all the words at the driver. I would listen to this on a shitty CD walkman trying to hold it as steady as possible whilst walking around so it wouldn’t skip every 5 seconds.”

“My older brother owned this CD and I would always steal it as often as I could without getting caught. I never even thought of how music was produced back then I just loved what I was hearing, a few years later I found out it was the first album to ever be made up from sampling other records which completely changed the way I listened to music.”

“This record was meant to be released for quite a while and after a summer holiday I thought it would be waiting in the post for my return. Sadly it was held off even longer but later that year Teebee came to our local town and then dropped this VIP and absolutely tore the place down.”

“A cliche choice but I was listening to Rage Against The Machine when I was quite young and was the most politically driven music I was exposed to until I started listening to Hip-Hop.”

“I found this tricky as I couldn’t pin this down to any one artist. I’ve been skating since I was about 13 years old but for a long time we only owned one skate VHS which was an issue of 411VM, the music they used on these videos has now become a staple part of my whole musical influences as they spanned such a wide eclectic range. The 4hero track I have chosen is the most poinient track from that first issue we owned and still resonates with me now.”

“So these guys are pretty new on the jazz circuits around London but I managed to catch them at a small gig last year and they were such a great live band. The drummer is insane and I love the 80s synth / retro game vibe they have on the keys.”

“It would have to be anything by Hiatus Kaiyote, this record has never drifted too far away from my everyday playlists. There’s even a lyric, ‘buried deep in the soil’ haha.”