In The Bag: K-Lone

K-Lone aka Josiah Gladwell is one of the UK’s most prolific producers of forward thinking electronic sounds. Garage, trap, techno, dub, dubstep: all of these influences are distilled into sweet, perfectly balanced tracks that set an extremely high bar of production value. His music has been released on the high profile labels Idle Hands and Dr. Banana, as well as his own brilliant brands Wisdom Teeth (run alongside Facta) and Wych.

His first release, a split with Etch on Wisdom Teeth, is now nearly five years old; over this half-decade, K-Lone and his close crew of friends have matured into masters of rule-bending UK bass music, and are in very high demand for DJ sets. Josiah returns to Wire this week for a mischievous midweek mixathon with Sour Jam, so we’re peeking into his bag for a quick taster…

“Thought this might end up being something a bit more embarrassing but it’s a classic and still play it as much as I when I first got it.”

“King of groovy, jazzy 4×4 garage, this is a go to and sounds great on any sound system.”

“Grabbed this one at Flashback a while ago, was crazy cheap and an absolute banger.”

“Can’t say I’ve ever filled a stadium but I’m sure this would do the trick.”

“One of my favourite albums and a big source of inspiration.”

“One of the first records that really opened up my eyes to production, always takes me back.”

Most valuable record (monetary or sentimental) 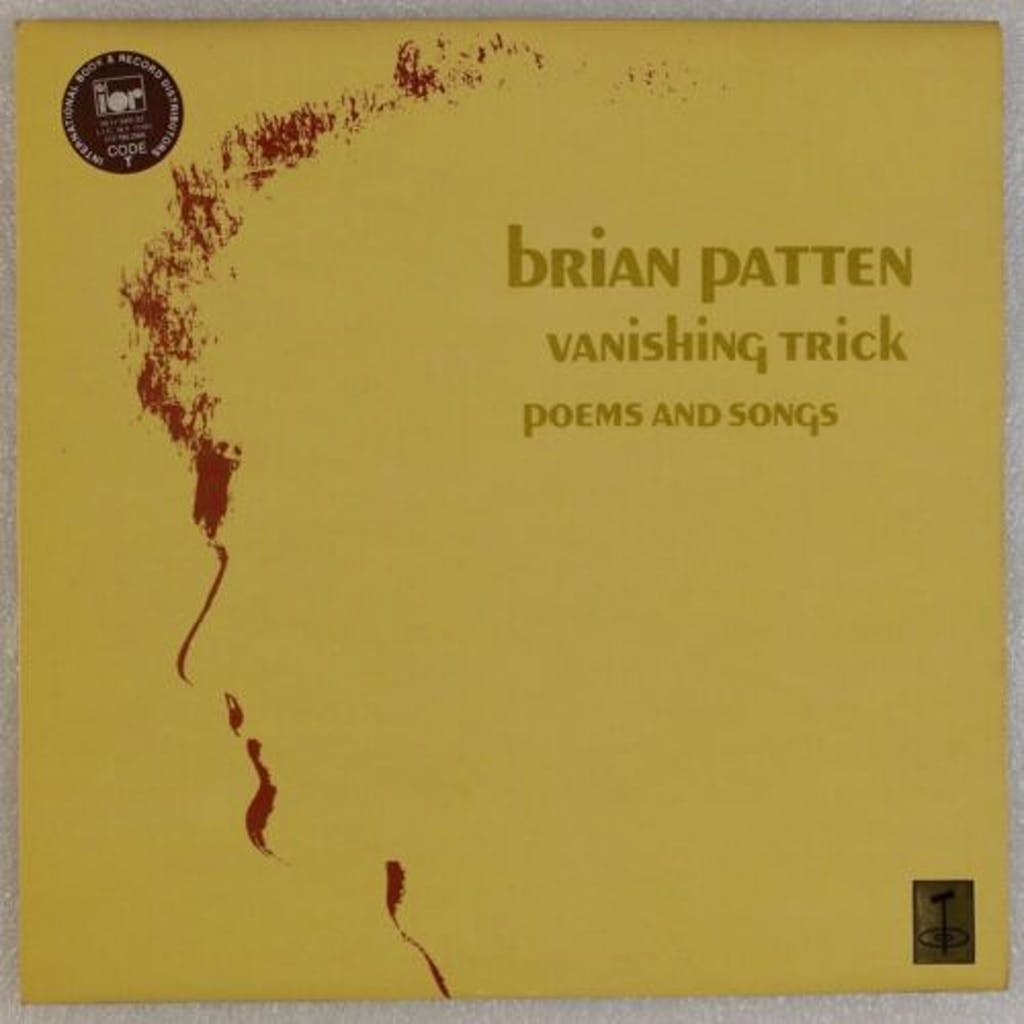 “Brian Patten – Vanishing Trick. One of the records I found in my parents collection, a selection of Patten’s poems read by himself in eerie dulcet tones. Been working on a record with Facta sampling some of his poetry.”

Record you wish you could own 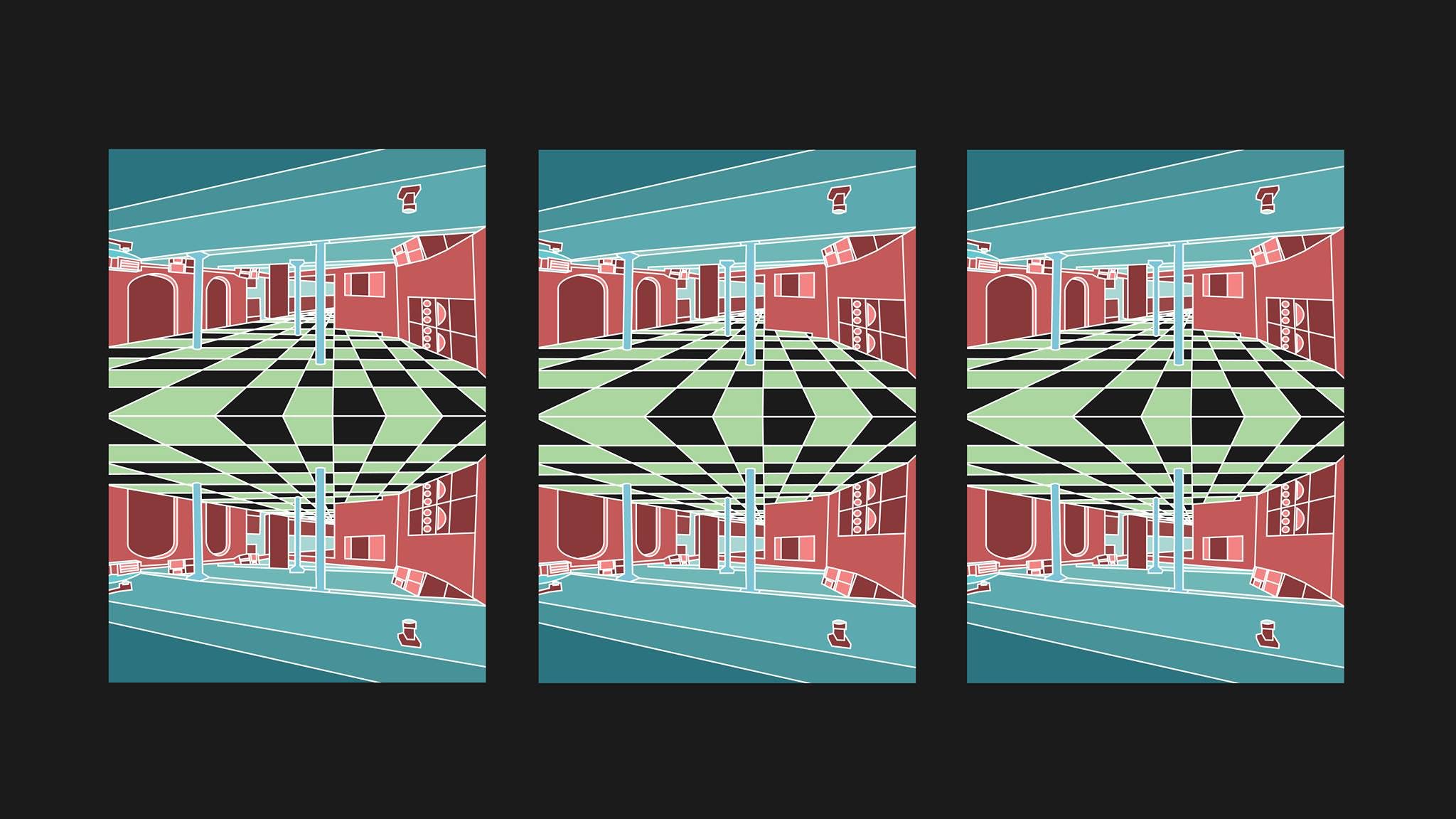