In The Bag: Nail 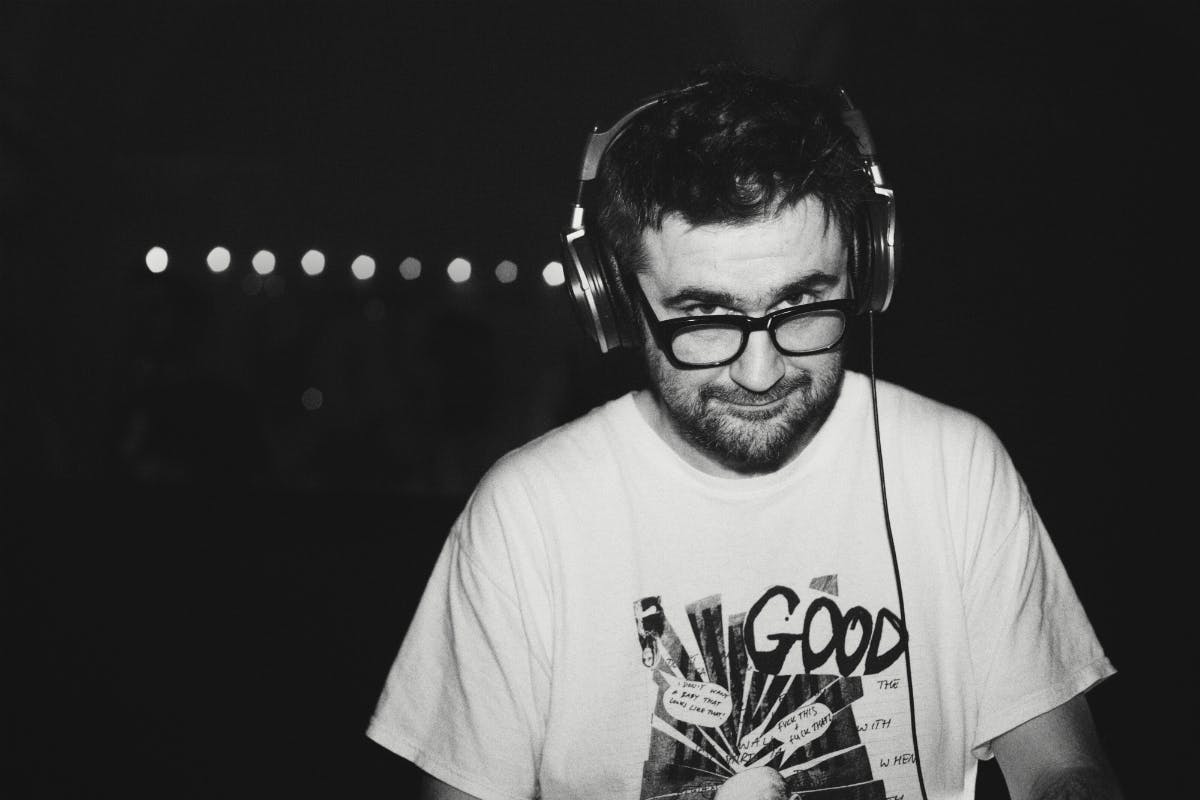 Ahead of his show for Schwein this weekend, we spoke to UK house legend and unsung hero Nail about the highlights of his record collection.

“I’m going to be honest – The first record I ever bought with my own money was actually Dire Straits’ “Brothers In Arms” LP from Beeston Co-Op in 1986. But it jumped, so I exchanged it for about 5 7” singles.. in there was Rochelle’s “Magic Man” and “If I Ruled The World” by Kurtis Blow, so slightly cooler I suppose!”

“Well without sounding like a twat, my “Til The Feelings Gone” always seems to get a good reaction.. I went through a period of playing my own stuff a lot, because I couldn’t afford me records and was paranoid I played too much old stuff.. but if it works, I guess it doesn’t matter too much how old it is. (That’s me telling myself that, trying to make myself feel better about it).”

“I found a copy of Paul Johnson’s “I’m A Freak (And Your Girl Is Too)” for £1 second hand once, what a belter that track is.. one of my top 10 house producers, so very happy with that. Also found a John Ciafone remix of “One Fine Day” by Jakatta for 50p second hand, that tune has served me very well.”

“Possibly “Who’s Pussy Is This” by Paul Johnson on Relief. Actually played that recently and was expecting funny looks, but I think they dug it…the filthy swines.”

“I find Frank Zappa quite easy to unwind to, although my wife would probably beg to differ – “Thing-Fish” isn’t exactly for everyone…But probably this record called “Mallumo” that’s coming out at some point this year, I forget who it’s by…some really talented guy from the midlands.”

“Too many to mention really, I’m very emotionally attached to lots of different music, perhaps too much in some cases, even to the point where I can’t listen to a certain song or album without bursting into tears and having a big, hissy, existential fit.”

“Probably the first thing released with a track of mine on it, which was the “Strictly 4 Groovers” album DiY did for WARP. I was, and still am very proud of it.”

“I have a Flexi disc of ex-prime minister Ted Heath speeches somewhere.”

“It was a 7” by my friend Joey’s band Slumb Party. They’re very good.”

“Actually I don’t have copies of some of my own stuff, the “Full Of Beeston Promise” EP on DiY for one… other than that, probably the original 78 of “Smokestack Lightning” by Howling Wolf, something classic like that.”