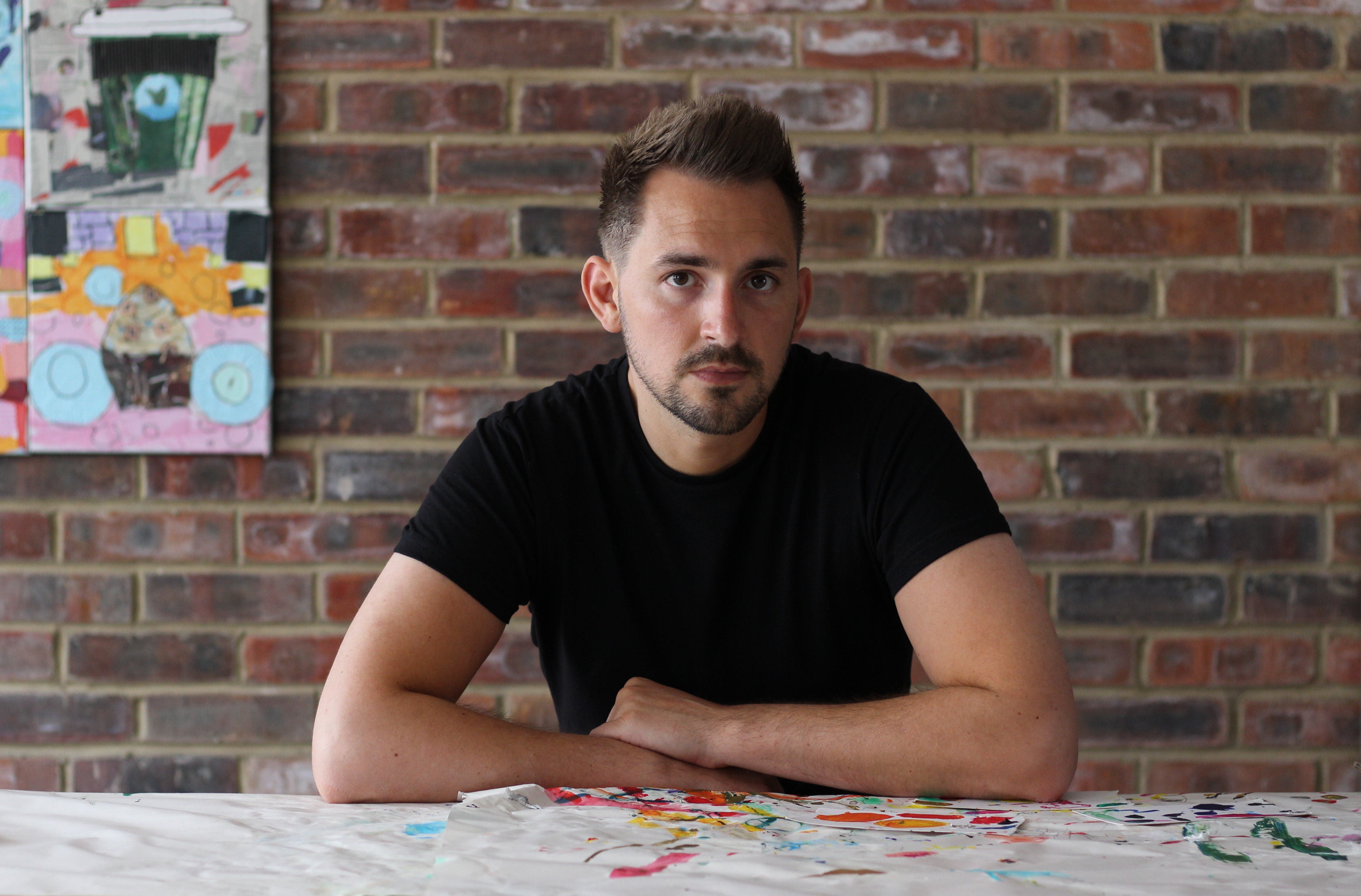 Ahead of his set alongside Goth-Trad for Exodus in the basement, we asked J.Sparrow, Yorkshire’s finest dubstep craftsman, to delve into his influences. Ryan Wild has been a major player in the scene since 2007, but properly rose to prominence after huge releases on Pinch’s Tectonic label and Deep Medi Musik. He founded his own Navy Cut label in 2016, and is still at the cutting edge of the dubstep sound. It’s always a pleasure to have him in the venue, and an extra special treat to have him on the blog.

“Kriss Kross – Jump. I wore my jeans backwards and everything! 92 was a good year!”

“My mum and dad were very musical so I think they wanted to see what I like by giving me “Now 12″ It had S’Express – ”Theme from S’Express” and ”James Brown – Payback” on it thats what I remember!”

A record that made you pick up an instrument/start producing

“I wanted to make music way before this, but the record that did it was “Metalheadz – Plantinum Breakz 2″.”

A track from your school days

“From the start of high school. I had already been collecting the Jungle Mania series from Woolworths before this.”

A track from your first clubbing experiences

“Plastikman – Closer….. flawless in my opinion, had it on repeat last couple of days”.