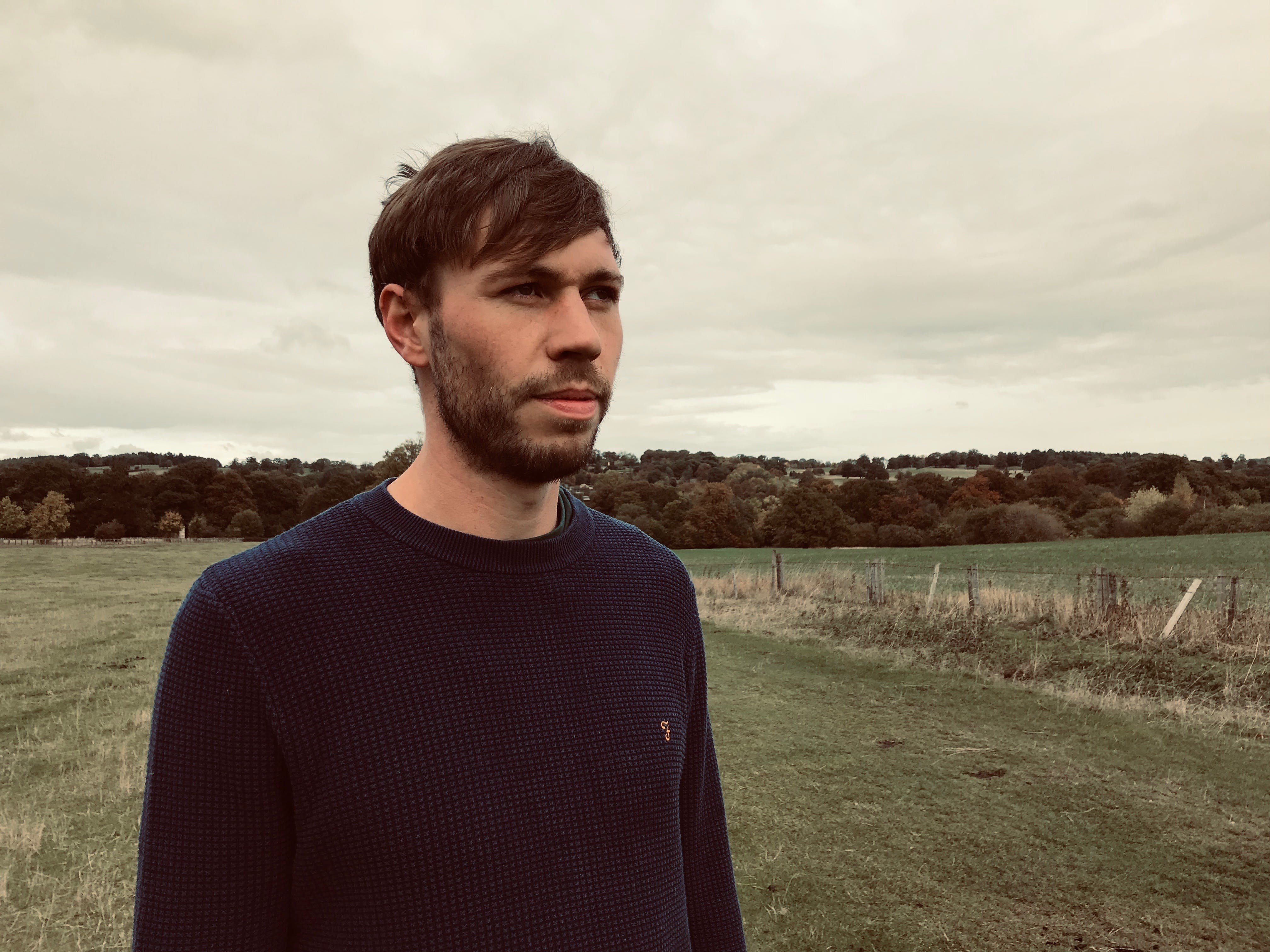 We chat to Pete Melba of Up North in the lead up to his first event at Wire with Markus Sommer and Felix Kluge.

The name of your night is quite striking. We just do it better Up North really, don’t we? Where are you from originally? Do you think there is something particular about northern clubbing that makes it so effective?

Thanks, I have to agree and say we definitely do things better Up North. I am originally from Huddersfield so Yorkshire born and bred, My family are both from Huddersfield and Leeds. I moved to Leeds when I was 18 to go to Leeds Met around 11 years ago now to study Design and never managed to escape. I love the can do, up for anything, attitude of promotors, DJ’s and dancers Up north. There’s such a natural vibe to it, especially in Leeds and the calibre of nights on is so varied. Leeds has something special where anyone can put on a party, be it in the wonderful Wire Club, a big 2000 capacity space such as Canal Mills, or lesser known small venues or local cafe’s, Leeds seems to have somewhere for all genres, moods and styles.

Leeds obviously loves the minimal house and techno sound. Can you tell us how you were first introduced to it, and how that interest developed?

I originally got into house music through my love for early garage and used to attempt to mix older friends records. Also stuff I heard my brother playing on sample cd’s given out at gigs back in the early 2000’s. He used to love going out in Leeds, I was a little too young so wouldn’t always get in but was always keen to come to the house parties they had where I first started to really get the bug for mixing. This is where I was introduced to the electro and tech house sound that was so popular back then, People such as Audiojack were always playing in Leeds when I was around 16/17 and this is when I first was introduced to local DJ’s such as Dave Beer and Ralph Lawson. Back To Basics and Ketoloco at Kerbcrawler (now Mint warehouse) and Louche at Mint were some of the main nights I used to go to back then. I bought my first technics in 2008 to replace some old Gemini hand-me-down belt drives I had at the time and still have them today. I remember using old knackered GT needles with pennies glued on top to weight them down to help stop the skipping. I guess this lead me into music such as Herbert, Craig Richards, Perlon etc and have been obsessed with vinyl collecting ever since all mainly house/minimal/techno. I think I bought some of my first records from Crash back in the days when the basement had a small minimal section, and Tribe Records was at home behind Kadas shisha bar.

What music did you listen to growing up, before your clubbing days?

I would defiantly describe myself as a metal head in my small youth…Korn, Green Day, Rage Against the Machine, Foo fighters, Red Hot Chilli Peppers were some of my favourites.

You have done many of your events at Distrikt. Can you tell us a little bit about why this venue worked well for you?

Distrikt was the venue that put Up North on the radar for me, after a year at the 212 bar introducing plenty of local talent and a super first year for the night. We were after something a little more serious and Distritk’s Free Party policy, great staff and top regular bookings made me not be able to resist any more, the extra capacity and later opening was the perfect next step for Up north. Now In our third year we are ready to make our mark in Wire.

Can you run us through your Up North resident DJs? Do you each bring something different to the decks musically?

So originally it was me, my friend JB and Will McElroy (my brother in law) who went back to back to warm up for our headline act, but recently Will has moved to London and JB onto other ventures so its just been me for the last year or so, I usually invite a friend to warm up with me since then I have lots of friends in Leeds and beyond who love the same music I do. The ‘Butter side Up’ and ‘Hold the Relish’ lads are close pals and I sometimes try snag one of those guys to jump on with me if they are around. I’ve actually really enjoyed making Up North my own over the last year and looking forward to see whats happens next. Who knows, there could be a residency spot going.

This is the second time you have booked Markus Sommer. First of all, how was that party? And how was it using Temple of Boom? I know that it is rarely a home to DJ events.

Markus has been our favourite guest to date and really pulled out all the stops last time he came over. We hired out Temple of Boom which was a wild shout at the time, but its industrial, dungeon feel really was special. Filled with a borrowed naughty, beefed up rig, the main room was stomping by the end of the night. Markus and I ended up getting on like a house on fire discussing his forthcoming releases back at my house and buzzing over garage tracks we were showing each other, and thus the reason I wanted to bring him back for our Wire debut.

How long have you been following the Frankfurt scene, and what is it that draws you to their sound?

I have been into German tech/minimal for as long as I can remember which always leads to different areas and sounds as taste changes over the years. But for me, Traffic records was a big one, basically buying ended up buying every release and certainly all the HardWorkSoftDrink stuff I rate highly, this lead me to first stumble upon some of Markus’ releases and was blown away by the tight, cheeky, technical sound whilst still keeping a very uplifting feel to the tracks. His new album really shows this unique style he has come to own. I will always remember hearing “Fucked up dinosauri” for the first time and being really into the breakbeat, offbeat style and have been a big fan since. It was certainly these labels and DJ’s that lead me onto other Offenbach and Frankfurt Producers. Robert Johnson being the hub of the area for clubbing and a big inspiration of sound for a lot of local DJ’s.

Can you tell us a little bit about Felix Kluge?

He is a less familiar name on the Frankfurt scene. Felix Kluge is a DJ & Producer based in Offenbach am Main. In 2013 he met Markus Sommer, who runs the label “Pager Records” together with Phil Evans. Ever since then they become very close friends, and Felix got more and more involved with the label, including likeminded artists like Robin Stern aka. Oolon, Tom Ries and Tiago Walter. Besides sharing a studio workplace and organising the Pager parties, taking place at the infamous Robert Johnson, Markus & Felix already collaborated for tracks on Colt Music Madrid and the upcoming Assembling VA on Assemble Music from Lissabon. Felix Kluge’s first Solo EP is already in the pipeline and will be the 9th release on their very own label Pager Records.

If you could choose one track to sum up Up North, what would it be?

Control Phreaks – Want: a garagey number from 1996 – It took me years to finally bag this record and its become a staple at our parties.