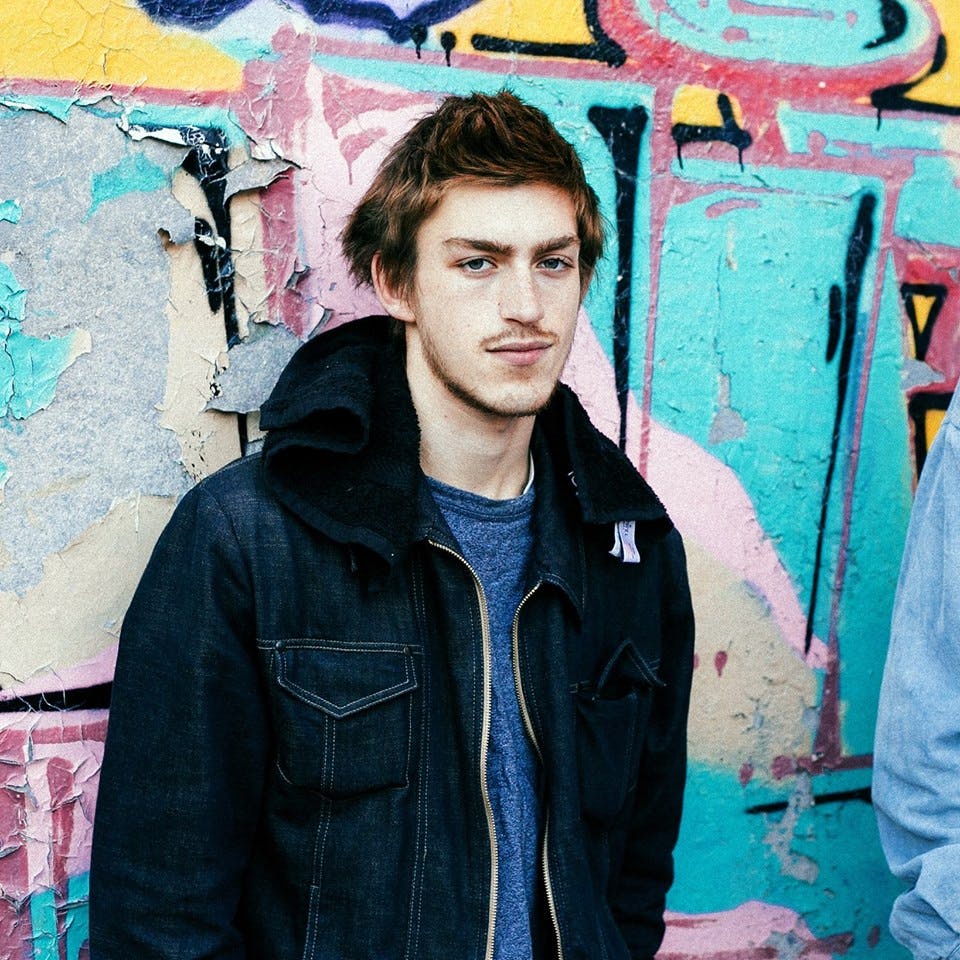 Production Line asks the expert music-makers passing through our club to reveal the tracks instrumental in influencing the early stages of their creative process.

This time, we quiz 96 Back aka Evan Majumdar-Swift: the youngest producer to be featured in this way, but nevertheless one of the most interesting and proficient in his field. He recently released on Sheffield’s Central Processing Unit records (one of the world’s foremost electro outlets) and has several other production projects bubbling away. Evan is based in the Steel city, and is gradually carving out his place in its lineage of experimental electronic producers, spawned in the 1980s by the Warp Records crew. In CPU we see a continuation of the bleepy electro aesthetic, and 96 Back, having joined forces with the Tilt-Shift gang recently, is ensuring that Leeds is provided with a healthy supply of these sounds from across the county.

Ahead of his b2b with Happa in support of Matrixxman on 30th November, we asked Evan about his musical points of reference for songwriting and production.

“What a tune! every aspect of the sound design on this record screams banger. The first thing I noticed hearing this tune was just how much the little percussive elements bounced around the stereo field and then focused back into the centre by the main meat of the track. In a strange way I wish there was a version of the this tune that experimented more with what Chamberlain was doing in the last 30 seconds. I’d love to see more tempo shifts and completely off kilter, off rhythm breaks in club music. Sadly, by very nature of dance music I don’t think we’ll be seeing a large shift in that direction anytime soon haha, at least in terms of whats widely popular.”

“This is technical to another level, the intricacy and care taken to make this record sound incredible are absolutely impeccable, especially considering it came out in 1996. It amazes me how the break sits against the pad work in the mix it’s so present yet not overpowering in the slightest, when I started working with breaks, this was one of of my biggest struggles as the break would often end up getting lost in the mud of the rest of the elements. Listening to the composition of the mix of this record helped my largely overcome that and learn how to incorporate breaks better (Hint: lots of gating and high passing.)”

“I love this record so much. It was at that strange point where breaks electro got super technical as well equally cheesy in its sound design, the vocal moaning chops come completely from left-field, and then it swings straight back into such exemplary dreamy synth work. It’s records like these that opened up a lot of doors in my mind as to how wild I could go sound design and arrangement wise to get the most impact out of a tune.”

“This was a track shown to me by my really good friend Cameron, pretty much everything he shows me I instantly fall in love with and this was no exception. The real fun in this tune is figuring out how it can work it’s way into my DJ sets. It’s that real sweet blend of weighty and just downright swung insanity. It’s always great watching people try to figure out this tune when it comes in. Imagine Errorsmith if he made Hip-Hop.”

“For me, this is the epitome of everything I love about CPU and the associated sound that comes with the label. Even more so, everything I love about MNLTH’s productions. Everything is so incredibly tight, with not a single sound out of place. It’s tracks like these that serve as a huge reference point to me in my own productions. With such an interesting take on how melody and progression should be portrayed through the course of what is essentially a track built for club spaces. Can’t fault the switch up at 5 mins either.”