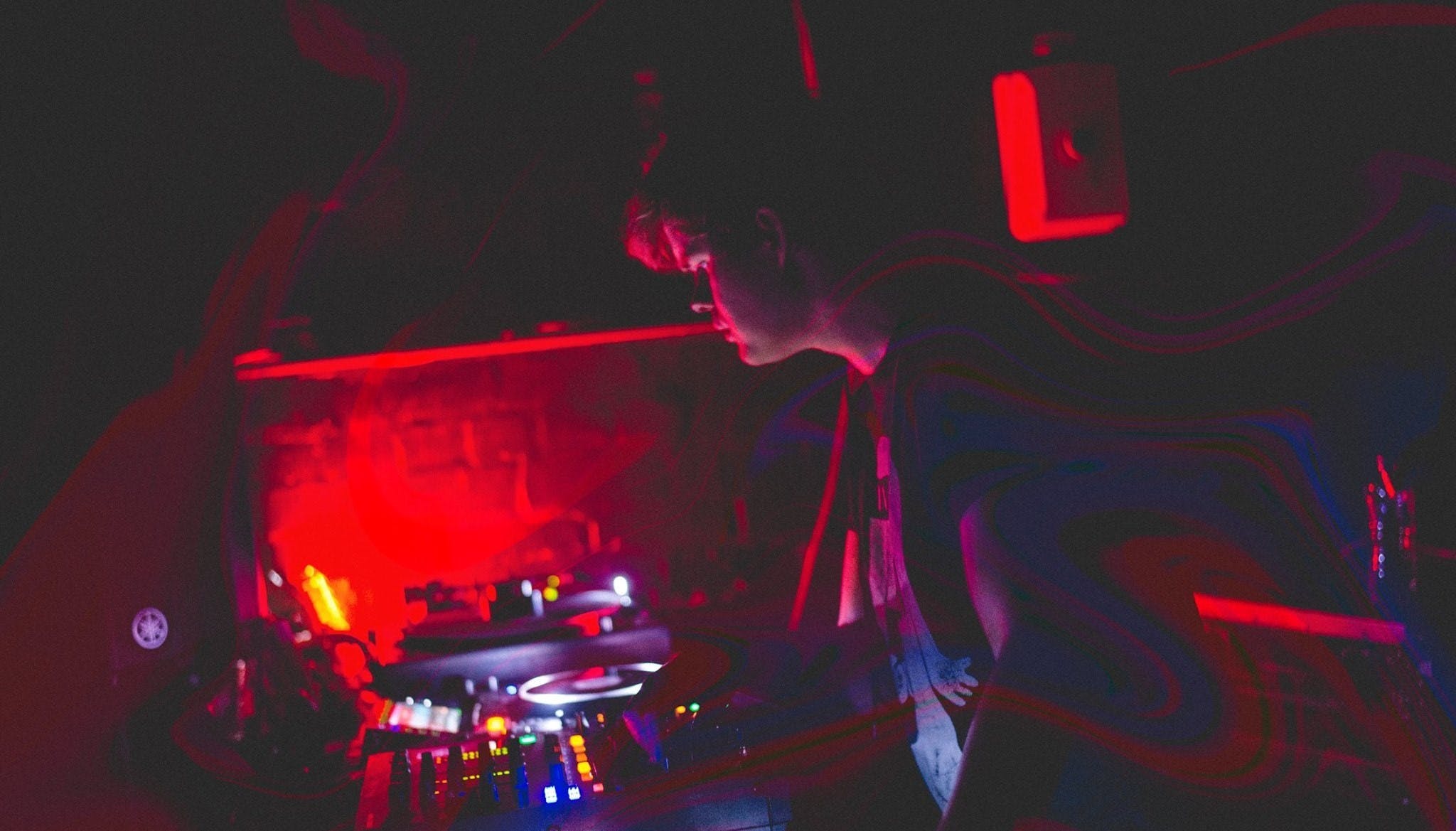 Production Line asks the expert music makers who pass through our club to reveal the tracks instrumental in influencing the early stages of their creative process.

Next up is Pretty Pretty Good resident Yak, who will be playing with Objekt and Silvia Kastel at Wire on 28th December. Yak aka John Randall is a Sheffield based producer and DJ who, though still relatively young, has already had a string of incredibly mature releases including on Orson’s Version and Martyn’s 3024 labels. It is unsurprising that his work caught their attention, as he deftly blends dubstep tropes with techno elements for a deadly effect on the dancefloor. We asked him about the cues he takes in creating his particular aesthetic.

“I had to start off with some Objekt because he’s been one of my favourite producers over the past few years. It was a toss up between this and Needle & Thread off his release last year but the sound design on Ganzfeld is on another level. It’s a track that hits really hard but has loads of subtlety and smoothness at the same time which is something I’ve been trying to achieve in my own tracks over the past year. The low end punch of the bass notes and the glitchy percussion hits in just the right frequencies that pound your chest when you hear it through a good soundsystem but there’s always the euphoric synths intertwined which gives it real nice depth too and that’s something that’s so hard to get right. The funky bassline is still one of my favourite parts of any track and always makes me lose it in the rave, such a mad track!”

“This one’s a pure club banger! The squelchy processing on the percussion just gives the beat such a funky mood and the automation on it keeps it building and turns the heavy half-time beat into feeling like a real roller. I absolutely love broken beat and rolling stuff as well as half-time dubstep style beats and this is the perfect marraige of all of them. Other than learning how to turn a half-time beat into a roller this one also showed me how you can keep a track feeling like it’s constantly building by keeping one part rolling throughout the whole track and chopping and changing the autmation on it to keep it feeling fresh while having other parts fade in and out in the background – it’s kind of hypnotic.”

“This one only came out earlier this year but I’ve had it on repeat so much since it came out. I’ve been a big fan of Djrum for a while but this one’s on another level. The use of the beautifal vocals and breakdown into the lush violin and piano makes the track feel so epic and emotional. I’ve always been a huge fan of tracks that combine different styles I’m into so hearing the fusion of rolling breaks and funky bassline with what feels like music from the climax of a film score was so fresh. I love the drums in this one too, the airy processing on the breaks at the end of each phrases compliments the rest of the percs really well and keeps each section sounding interesting but with a common theme throughout the whole track. The automation on the bassline as another example of how to keep a part rolling through the whole track while keeping it interesting to listen to as well.”

“I was listening to this track a load when I was starting out producing and I specfically remember trying to emulate this in my own way in my earliest tracks. The live percussion hits and the funky beat in this one resonated with me big time and I think you can definitely hear the influence in this my first EP on Circular Jaw. The use of hi hats on off beats alongside the rolling hats that come in later is a sick way to keep the beat feeling rolling and broken at the same time and was something that definitey stuck with me from this one. The funky bassline and the “ey ey ey” vocals are killer too. Using short vocal snippets like that is such an easy way to give part of a track you feel is slightly missing something that bit extra and always gets me gassed.”

“I had to put Geode on here somewhere – I’ve been rating his stuff for ages because it’s so unique and his production is so tight! He fuses jazz with dubstep, garage and breaks and his label Chord Maruaders has been putting out a ton of stuff I’ve been rating. This is another example of a track that bangs hard but has real subtletly and a smooth vibe to it too. The sound design on the percussive hits on this are so clear and defined which is really hard to achieve in a busy mixdown with synths dropping in and out all over the place. The beat itself is such a nice roller too and showed me how you can use the kicks and bassline as extra percussive elements to add to the drumline without actually adding any extra percussion which helps clear the highs and mids in the mixdown for other elements. It’s a rare example of a track I’ll listen to to chill at home but also goes off in the club too.” 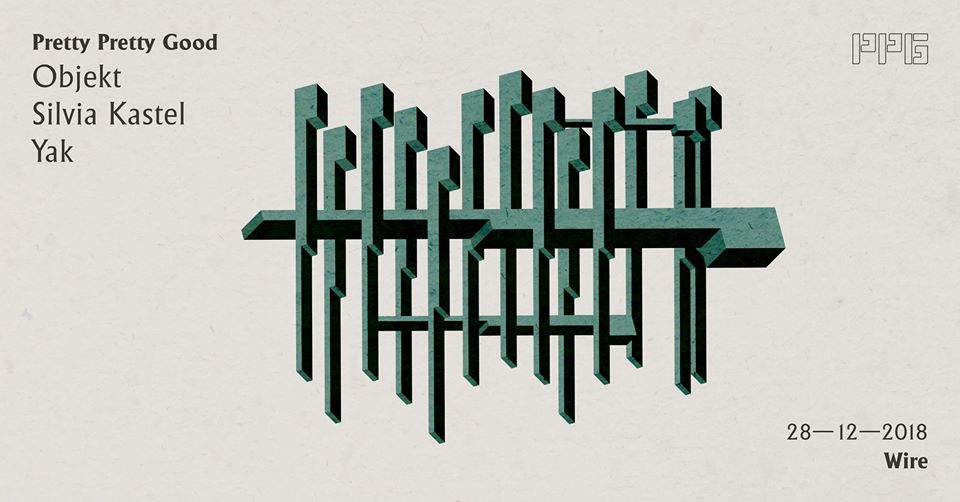